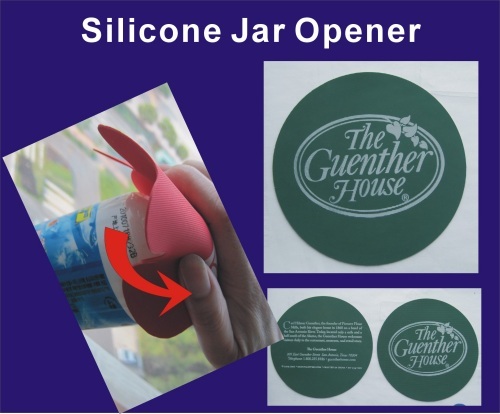 Synthesis
Silicones are synthesized from chlorosilanes, tetraethoxysilane, and related compounds. In the case of PDMS, the starting material is dimethyldichlorosilane, which reacts with water as follows:

During polymerization, this reaction evolves hazardous hydrogen chloride gas. For medical uses, a process was developed where the chlorine atoms in the silane precursor were replaced with acetate groups. The reaction product of the final curing process is the less dangerous acetic acid (the one found in vinegar). As a side effect, the curing process is much slower in this case. This is the chemistry used in many consumer applications, such as silicone caulk and adhesives.
Silane precursors with more acid-forming groups and fewer methyl groups, such as methyltrichlorosilane, can be used to introduce branches or cross-links in the polymer chain. Ideally, each molecule of such a compound becomes a branch point. This can be used to produce hard silicone resins. Similarly, precursors with three methyl groups can be used to limit molecular weight, since each such molecule has only one reactive site and so forms the end of a siloxane chain.
Modern silicone resins are made with tetraethoxysilane, which reacts in a more mild and controllable manner than chlorosilanes.